the Case for Consumption Equality 支持消費公平的理由

Discussions about economic development often focus on how to increase income equality. More recently， however， thoughtful observers have begun to regard consumption equality - the equal use of goods and services - as a more robust indicator of parity in human wellbeing. After all， it more accurately captures inequality as people experience it when they consume，and consumption can be affected by borrowing and saving， as well as by social safety-net programs.

But consumption equality is a double-edged sword. Although increased consumption by citizens of less-developed countries will improve the lives of millions， it will likely have negative consequences for the planet's already stressed environment. Furthermore， reducing the high levels of individual consumption in richer countries may result in short-term economic pain until new long-term sustainable production and consumption practices are in place.

One recent study of the interaction between the 17 United Nations Sustainable Development Goals found trade-offs between SDG 12 - Responsible Consumption and Production - and ten of the other goals. The stewards of the factors of production - mainly businesses and governments - must therefore carefully manage these trade-offs in pursuing the SDGs.

Demographics will likely play an essential role in driving greater consumption equality. This year， Generation Z， born between 1995 and 2010， will become the world's largest cohort， overtaking Millennials （born between 1980 and 1994）. Together， these two groups will likely be the world's most tech-savvy， sustainability-conscious consumers.

These generations have grown up with the so-called sharing economy. In general， they are not interested in buying things or owning assets like houses or cars; instead， they value experiences like new media， tourism， entertainment， and e-sports. And the resulting shift from conspicuous to conscious consumption is changing the face of consumerism.

Moreover， 80% of the world's middle class will live outside the United States and the European Union by 2030. These citizens will likely seek to improve their lives by consuming more - but not simply by copying developed-world consumption patterns. Rather， they will probably follow their own path， driven by an acute awareness and concern about the planet's sustainability.

In fact， global consumption is already rapidly becoming more equal. For example， the astonishing growth in smartphones and subsidized broadband in India allows all social and economic groups to enjoy television shows and other entertainment， and more generally enables both producers and consumers to participate more in the global digital economy. Indian farmers can now decide what to plant and where to sell their produce on the basis of market information and weather forecasts. And children in far-flung villages can be taught languages， mathematics， and science via television shows instead of having to learn by rote in near-empty classrooms.

Even parts of the developed world are taking significant steps to boost consumption equality by increasing access. In New York City， for example， government-funded preschool is now free， dramatically leveling the playing field for all children aged four - the most crucial stage in their development.

More equal patterns of global consumption will change the mix of goods and services， as well as how and where they are produced and consumed. And companies can help to lead this transformation.

The world， to borrow a metaphor， is becoming "flat" with respect to consumption. By supporting this shift， government and private-sector leaders can help to create a more cohesive， sustainable， and inclusive future. 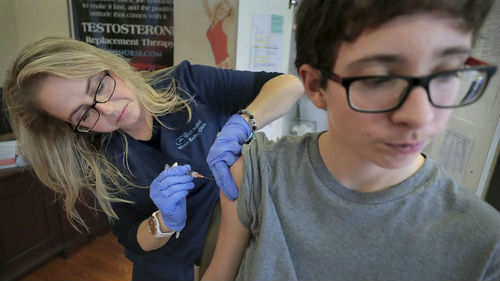 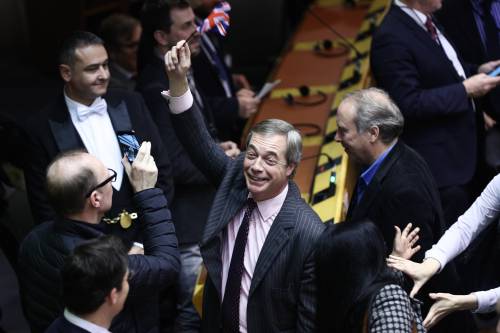 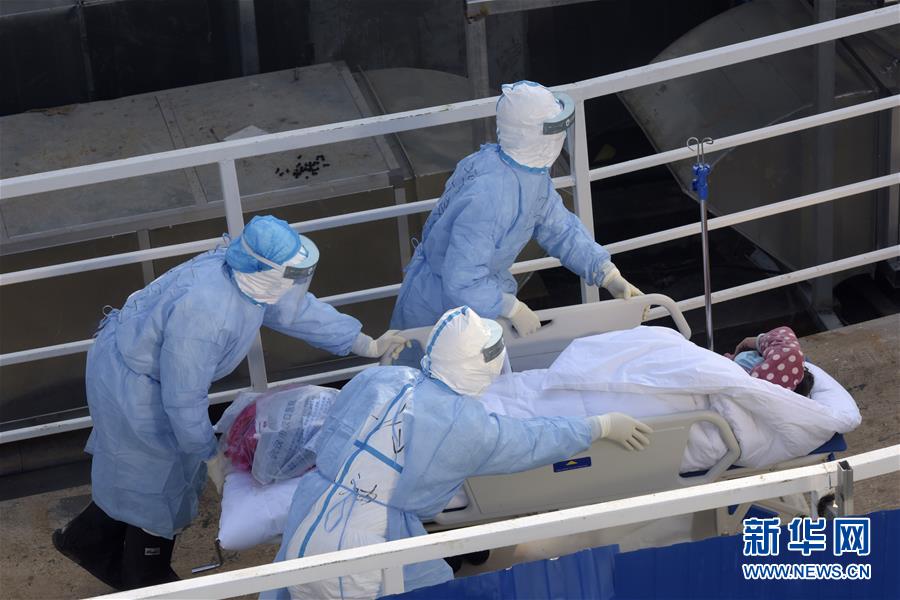 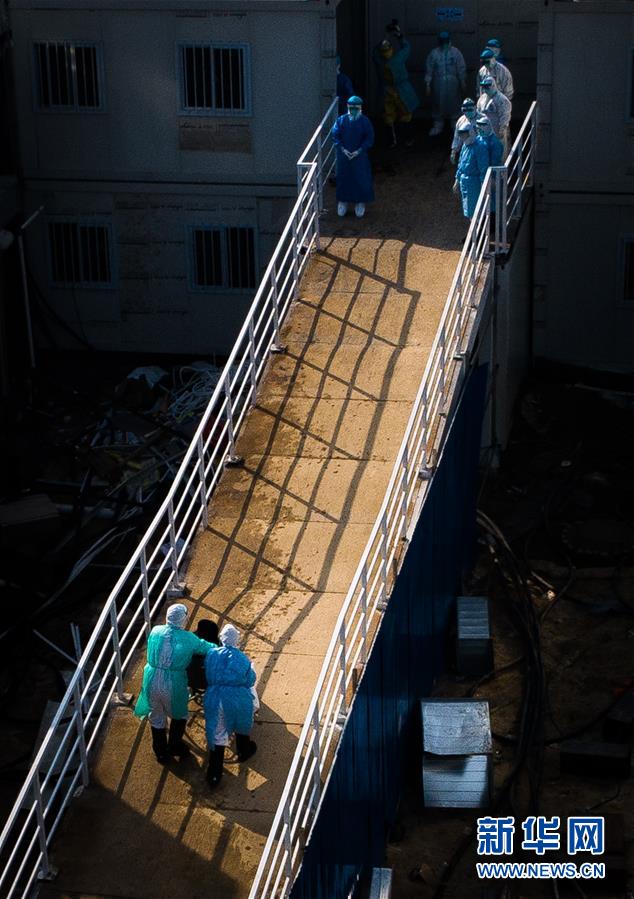 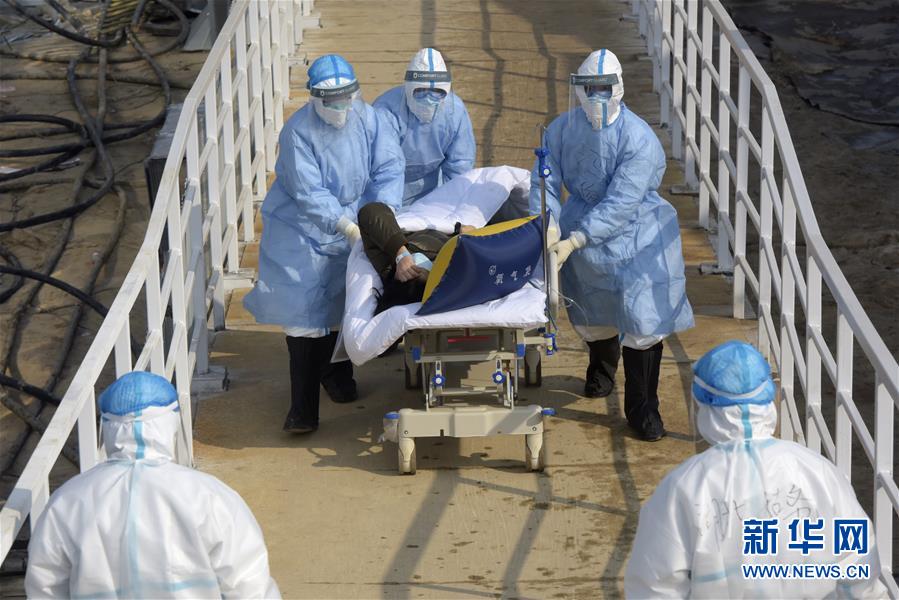 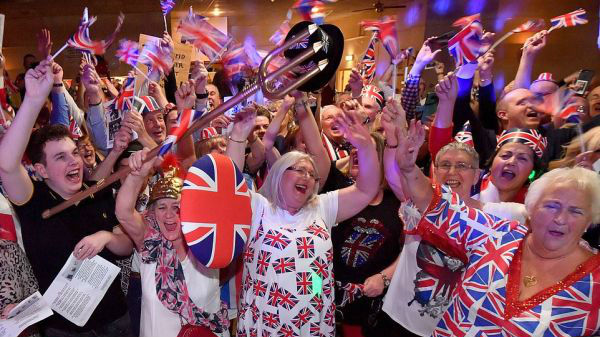 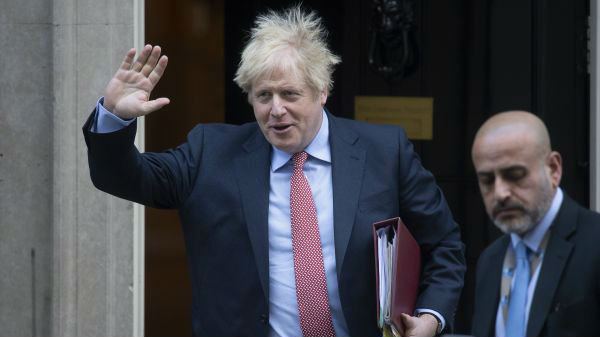 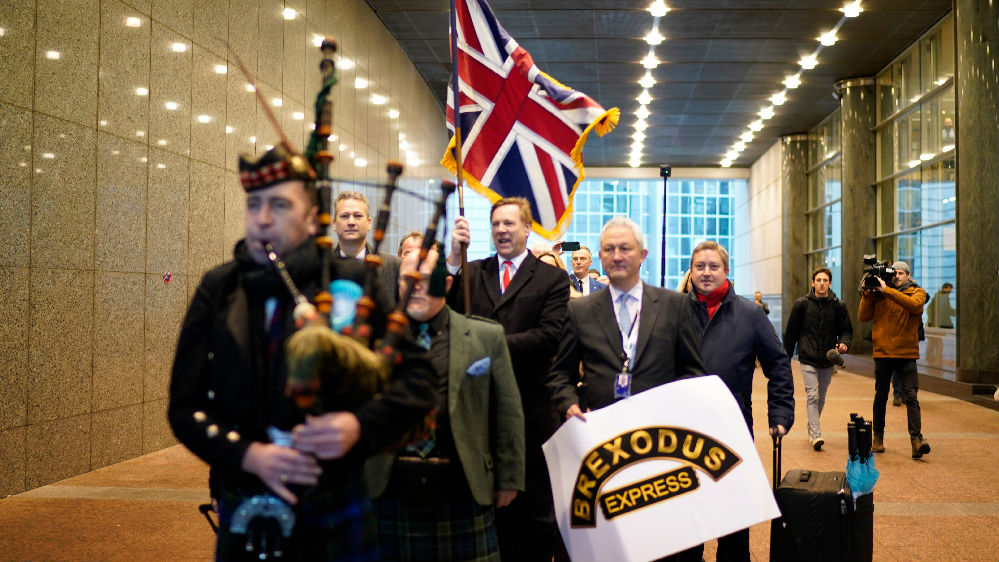 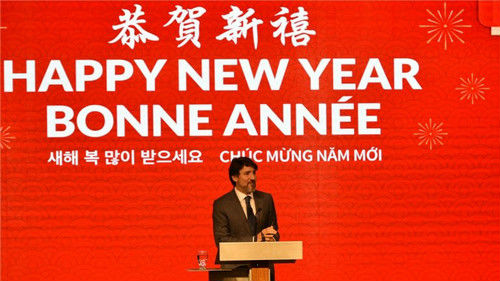 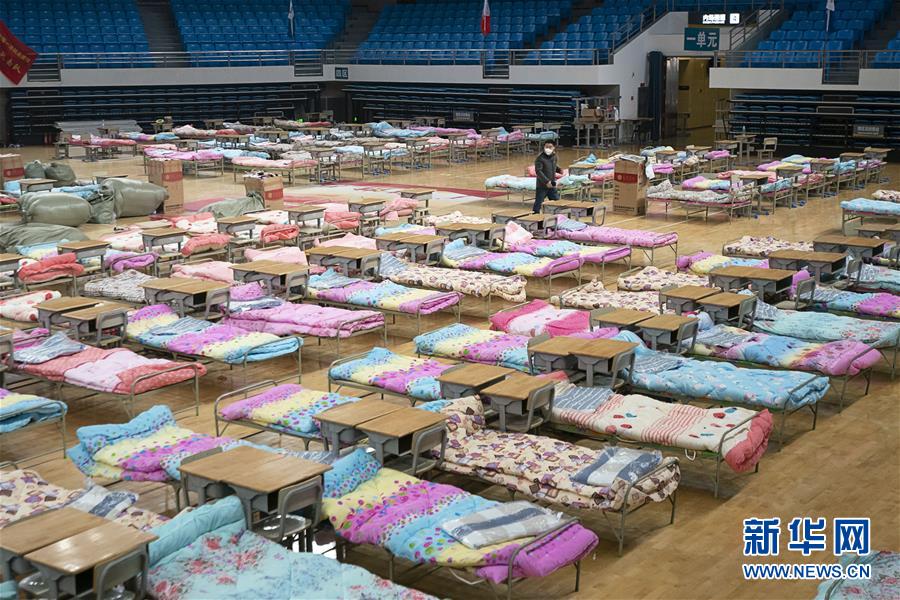 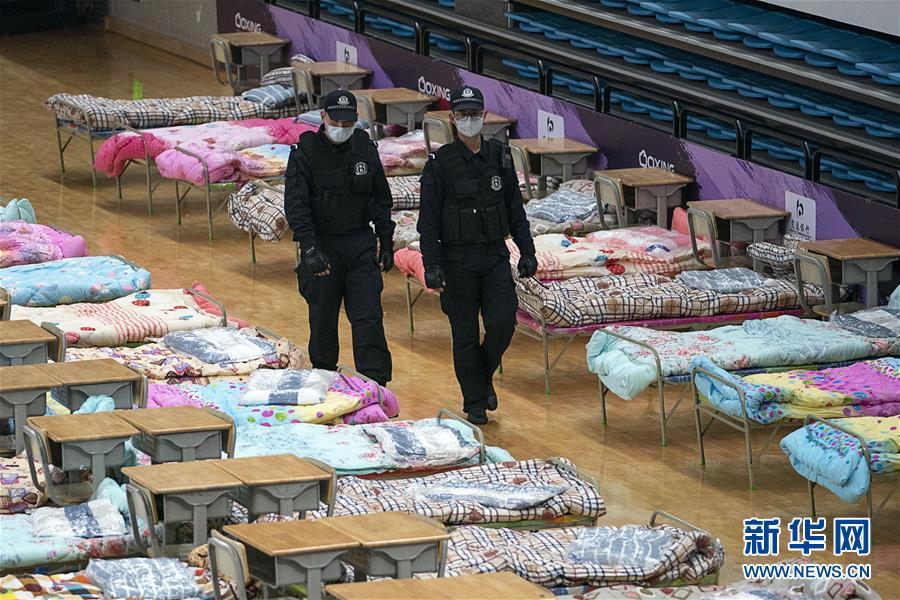 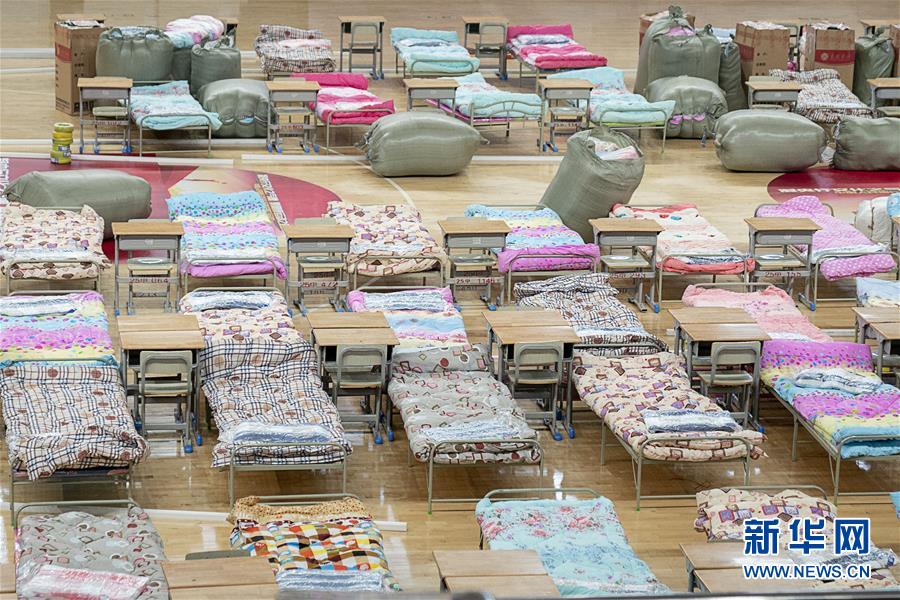 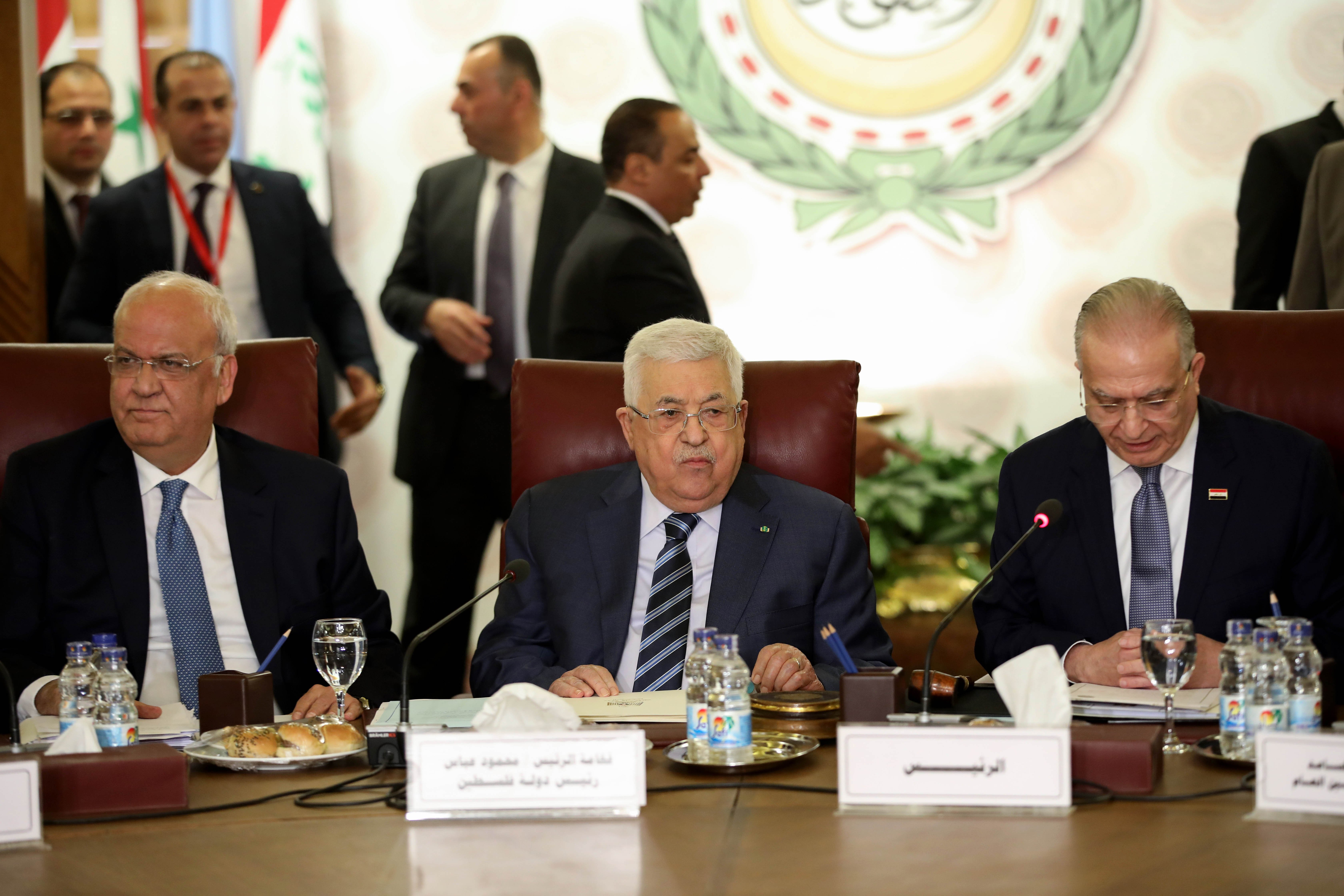 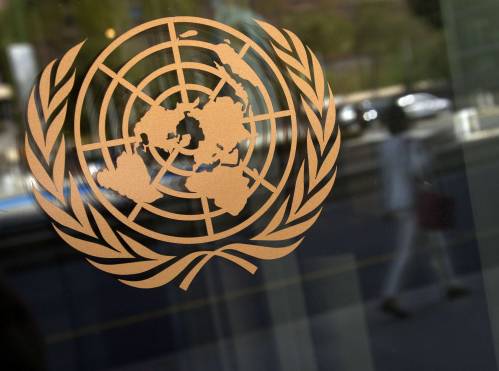